Centro de Ayurveda reinforces its position as an educational institution of national and international reference, through professional training courses related to Ayurveda and complementary therapies, certified by DGERT.

We advocate direct action of excellence based on the Ayurvedic system, while understanding the core aspects of this medicine’s theory, its diagnosis and practice, ensuring that trained therapists have the necessary skills to perform assessment and diagnosis consultations in an independent and qualitative way.

We seek to strengthen the recognition of Ayurveda inside and outside the country through the quality of collaborative, innovative, creative and entrepreneurial teaching, in a global space in transformation, oriented to the new needs of the labour market and lifelong learning. 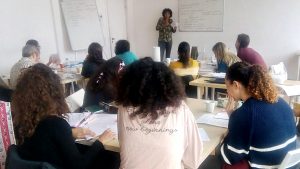 In the global village in which we currently live, multiculturalism is imperative for the training of any professional who intends to serve the public. With 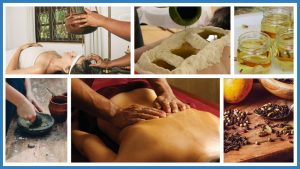 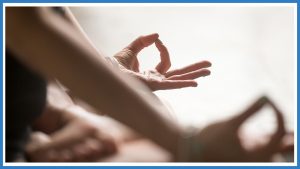 Yoga and Ayurveda have always aimed to be taught together. However, most yoga instructors have lost this connection. Teaching yoga is challenging without a basic 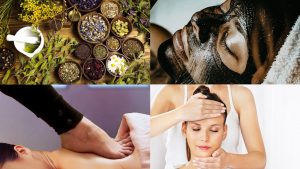 Ayurveda is recognised as one of the most important systems for the wellbeing of body and mind, and its popularity is growing rapidly. This traditional 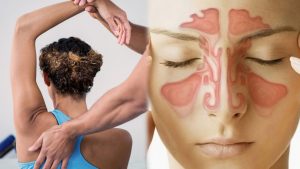 Our Short Courses in Complementary Therapies are focused on the theoretical and practical study of the main human anatomical structures with a strong holistic focus, 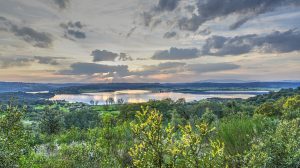 Every year, Boomland, in Idanha-a-Nova (Portugal), hosts an edition of Permaculture Design Certificate (PDC), a co-production between Centro de Ayurveda and IdanhaCulta/Boomland. This PDC is

In these times of climate emergency and widespread search for alternative ways of living, we partnered with the Boom Festival team in 2021 to present

+
David returned from Japan in 2008, where he lived for three and a half years and where he studied Japanese therapies of Vedic origin. He took several courses on Ayurveda in India (where he also spent about two years) and in Portugal (Ayurvedic therapies, Pancha Karma, massage, etc.). In Thailand, he studied Thai massage. In Mexico, he started in Maya medicine which shares the same principles as traditional Indian medicine. Currently, he works as an Ayurveda therapist/massage therapist, facilitates workshops in this area and organises Ayurvedic-based therapeutic programmes.
David FerreiraCoordinator
She is a national reference in Osteopathy, coordinating advanced courses in this area over the years. With training in Osteopathy from Oxford Brookes University, she specialised in the same area at Universidade Lusíada, also in Ortho-Molecular Medicine from the Association Française de Médicine Orthomoleculaire. She also studied Craniosacral Therapy, levels I and II, and Visceral Osteopathy at the Upledger Institute. Acácia is the authority for Osteopathy in the Consultative Commission of the General Direction of Health. Acácia has her own practice where she has been practising for almost 20 years.
Acácia CoyakCoordinator